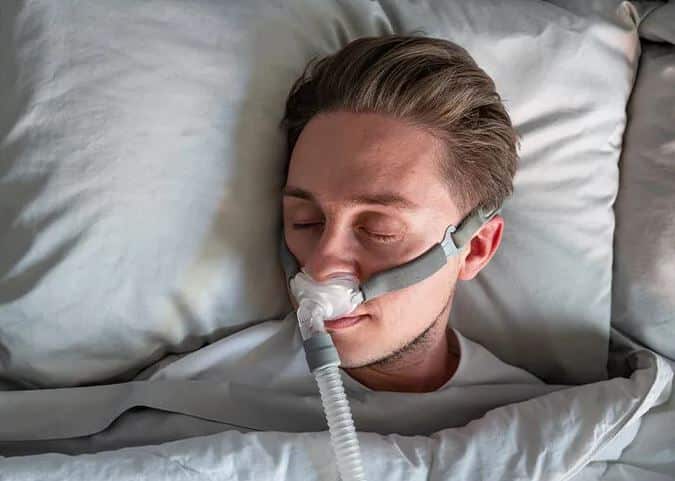 Many medical devices are made by Philips, the Dutch company that millions of people worldwide trust with their lives. But some of Philips’ products have been linked to patient injuries and even cancer. One such product are the CPAP machines, which is used to treat sleep apnea.

In 2021, the U.S. Food and Drug Administration (FDA) issued a warning about potential dangers associated with Philips Respironics CPAP machines after the company issued a voluntary recall.

But, was it too late? Is it fair to say that Philips knew of CPAP dangers long before the recall? Below is some more information that is shocking, and that determines the answer to that question is a resounding yes.

As reported by NBC Chicago, in 2015, foam manufacturers sent emails to Philips and Respironics warning them that their CPAP machines might be causing cancer. The emails were in response to reports of the polyurethane in the machines breaking down and being inhaled. As the polyurethane breaks down, it creates a solid black powder that has been linked with an increased risk of cancer, toxicity, kidney, and liver problems according to the FDA.

Investigations Continue with the FDA:

Sadly, studies showed that the polyurethane contained in these machines led to a deterioration of lung use and poor outcomes for some people with obstructive sleep apnea.

However, it wasn’t until the FDA issued a warning and an investigation after the voluntary recall that Philips attempted to fix their machines.

Philips attempted to fix their machines using a new, silicone-based foam. But, in November 2021, the FDA also expressed concerns about the silicone that failed safety tests and could also break down and be inhaled by patients using the machines.

Today, people are still waiting for a safe solution from Philips. In the meantime, many are left with few options. Since sleep apnea is a serious medical condition, people cannot just stop using their CPAP machines. Some have gone so far as to build their own filters or simply continue to use them in spite of attempts to avoid harmful polyurethane and silicone particles.

The FDA continues to investigate the Philips Respironics CPAP machines. In the meantime, patients are left to risk their lives using these deadly machines, suffering from the harmful effects of polyurethane and silicone inhalation.

If you or a loved one has been injured by using a Philips Respironics CPAP machine, contact an experienced product liability lawyer today to discuss your legal options. You may be entitled to compensation for your injuries, medical bills, and more.

Fortunately, people who have been injured by using Philips Respironics CPAP machines are taking legal action. There are hundreds of lawsuits pending against the company filed in Pennsylvania, where the machines are manufactured.

These lawsuits claim that Philips knew of the dangers associated with their machines and failed to warn consumers. They also allege that the company failed to properly design and test their products, and a product liability lawsuit can help you recover compensation for your injuries.

Previous article Does California’s Lemon Law Apply To You?

Next article How to Find the Best Proxy Providers 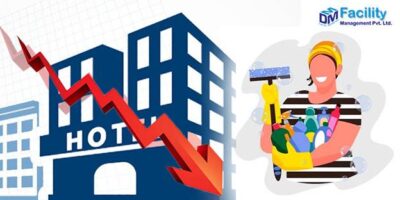 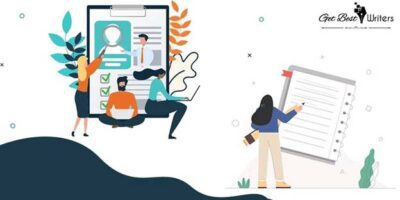 How Get Best Writers Can Help You In Book Writing 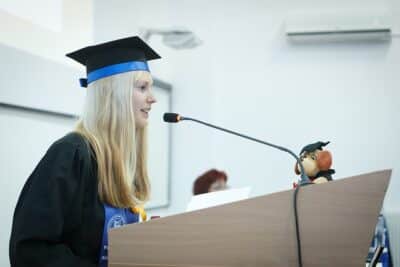 What Can I Do After Pursuing A BA (Hons) in Animation?