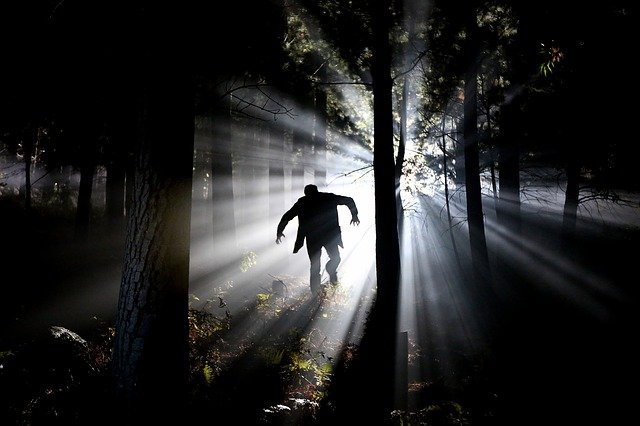 Stalking is not a mental disorder. It is the behaviour of a person. It is constant unnecessary communication that generates fear in the mind of victims. Stalkers may have mental or personality disorders that fuel this behaviour. Most of the stalkers suffer in their relationships. They also lack any social skills and feel difficulty communicating with others. A stalker can suffer from various mental illnesses like depression and personality disorder. Most of the time, men are stalkers. But women can be stalkers as well. More than 80% of women are victims of stalking. Stalkers affect the lives of victims in many ways. This behaviour may cause stress, suicide attempts, or immense disruption within their lives. These stalkers have many common characteristics. And some of them are highlighted as follows;

Most stalkers haven’t experienced good relationships in the past. They face relationship issues in evidently and are not good at communicating with their partners. They also have trust issues with them, so they start keeping an eye on their partners. Most of the stalkers are those whose partners leave them. This feeling of rejection stays in their minds. After leaving their partner, they are still involved in stalking them and constantly disrupt their peace. They don’t accept the fact that their partners rejected them. Their authoritative behaviour may also stop them from accepting this fact. And their feeling of rejection makes the lives of their victims even worse.

They always remain in fear of stalking as well as identity theft. Their depression might force them to commit suicide. In the worst situation, stalkers murder the victims. In India, a large number of men throw acid on the girls’ faces if they reject their proposal. According to Indiatoday (2020), 1483 cases of acid attacks were recorded between the years 2014-2018. This feeling of rejection is one of the major characteristics of stalkers. They consider rejection as a failure on their part, so they start stalking their partner or someone they show interest in. They don’t accept rejection; that’s why they stalk people for long periods of time.

Stalkers obsess about the person they idolize. They think about that person most of the time. People don’t have anything else to do. They have no social life, that’s why their obsession increases on a regular basis. Their high level of loneliness increases their obsession further. Their obsession affects their mental state as well. They keep an eye on the victims, identifying wherever they go and what they do. They don’t consider the personal lives of their victims at all, and lack any self-respect.

These obsessions affect the lives of many people. Such obsessions also affect their family and reputation. Their obsession repeats the same thought in their mind and also affects the loved ones of the victims. If they find someone closer to the victims, they feel jealous. Their jealousy encourages them to harm those people. Obsession is one of the most significant factors of a stalker that provoke such behaviours.

Most of the time, stalkers are very intelligent. They stalk victims in a planned manner. They know that their direct stalking may cause a reaction or rejection from the victims. Hence they intelligently stalk them. They don’t introduce themselves to the victims and stay in the shadows. People start communication as an unknown person, then text or call the victims from private numbers. They also use different communication channels to stalk them. They don’t have social lives. If they find someone closer to the victims, they start assuming they’re in a relationship with those people. In the worst scenario, if the victims fail to respond, they start threatening them. They also blackmail them by using the wrong means. They stalk intelligently so that people can’t tell that they have a mental disorder.

As told by a dissertation help firm, stalkers are incompetent people. They don’t compete in this competitive world as they don’t feel compatible with society. These obsessed, lonely people know about their own competency. They know that victims will not accept them. This incompetency provokes them to start stalking. They are not working on themselves to become a competent person. In contrast, they adopt a counterproductive approach for seeking a partner. This incompetency also decreases their decision-making abilities as they are not concentrating on the positive opportunities around them. That’s why they don’t think about the competitive world around them. They aren’t even thinking about their families and their emotions. Every passing day increases their incompetency and obsession with the victims. Stalking is not the right approach to give someone a message that you love them. But stalkers can’t understand that because they are incompetent, and they accept this too.

These are some of the main characteristics of stalkers. Some people think that stalkers have mental disorders (Bulut, 2021). But it is not wise to agree with their opinion because stalking is not a disease, but a behavioural choice. Irrespective of this fact, we are not going to consider it as a psychological disorder only. If stalking is considered a psychological disorder, then we have to deal with them as we do with mentally disabled patients. Their horrible actions affect the lives of many people. Many people commit suicide due to them, they throw acids on the victims, and in a worst-case scenario, they also murder them. By considering them patients, we cannot allow them to escape from the law. Their actions must be punishable and Governments need to formalize strong laws against them.

Stalking is a behaviour that affects the lives of others. Stalkers try to communicate unnecessarily with victims who are fearful. In worse situations, the victim may commit suicide. These stalkers have some common characteristics. They always have a feeling of rejection but they are not strong enough to accept it. So they start stalking the person. These stalkers are pretty intelligent as they stalk victims through proper planning. Incompetency is the most important characteristic of stalkers. They are not competent enough, so they choose the wrong means. At last, we have to be very clear about stalling as it is not a psychological disorder. It is instead a behaviour punishable by law.

Next article Try to Differentiate Your Cereal Boxes From Competitors 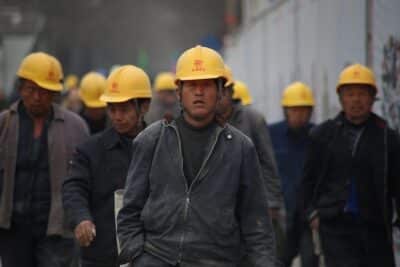 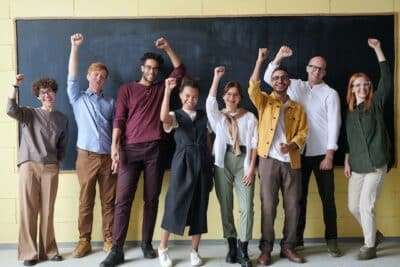 What Is The Average Cost Of Medical School In The Caribbean? 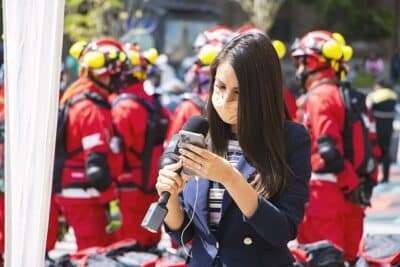 7 days ago
There are no comments yet No comments