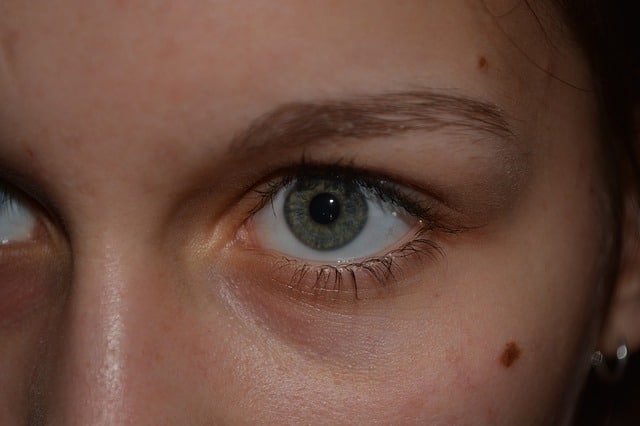 A birthmark is not a disease, but an interesting topic to discuss. We even can identify a person by his birthmark. A birthmark works like an identity card for an individual especially a newborn baby. In this article, we will talk about the meaningfulness of birthmarks. The term “Birth Mark” itself is important because it can be unique and interesting as always. Identical twins can be differentiated with the help of a birthmark. It can be genetic and starts developing into the mother’s womb.

Here we are going to talk about important facts about birthmarks.

Some significant facts about Birthmarks:

All of these birthmarks are harmless. But for extra assurance, the doctor usually checks the nature of growth (birthmark) after birth whether it causes any harm in the future or not. In very few cases it may cause a skin disease in the future.

Factors that lead to birthmarks:

Doctors and researchers won’t really find out the actual reason for the birthmark, but gene and DNA mutation, abnormal growth of cells may lead to developing birthmark. There is some hypothetical idea about the birthmarks.

Many experts think that the placenta produces some specific kind of protein during the first trimester of the pregnancy which is associated with the development of some kind of birthmark.

Haemangioma is just like the “Strawberry mark” which appears red in color, raised bump on the skin surface. It remains small and flat initially. They grow quickly after birth within 6 months. After 6 months the growth of Haemangioma gradually reduced and eventually fades away. You may see stretched or deformed marks in an infant if it grows larger in size.

Telangiectatic nervus birthmarks have other names too, such as salmon patch, stoke bite, nervus simplex, stroke mark. They grow due to the expansion and significant growth of blood vessels in the skin. This kind of Telangiectatic nevus exhibits slightly inflamed red skin. It may appear on the face. Our grandparents call it an “Angel Kiss”. These symptoms will fade away within 2-3 years of the child. The sun-kissed symptoms generally become more visible when the child cries.

These kinds of marks commonly develop on the face, neck, and other parts of the body. The abnormal deformity of blood vessels on the affected site leaves port-wine stains. The size of the stain may be different starts from millimeters (MM) to centimeters (CM).

How to remove or reduce the appearance of birthmarks?

Many people are happy with their birthmark because it makes their identity. On the other hand, some people feel uncomfortable with their appearance as it interrupts their appearance because some of the birthmarks expand gradually over time. It becomes more annoying when it appears on someone’s face as present as the raised bump. Strawberry hemangiomas are one of the most annoying birthmarks people wish to remove always.

Laser treatment is considered one of the best treatments to remove the birthmark; Apart from this dermatologists prescribe oral and topical medicines to reduce the appearance of birthmarks. Mole also appears as the birthmark and mole removal Dubai effectively wipes out the presence of weird moles and elevated birthmarks. 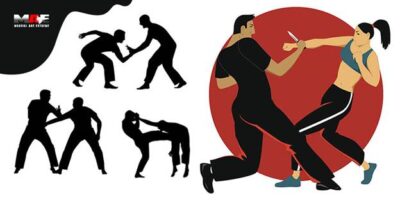 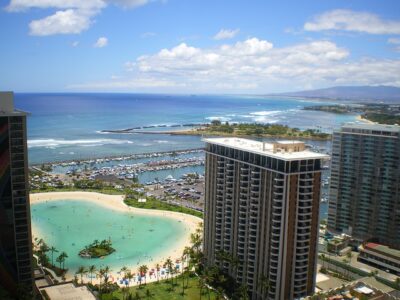